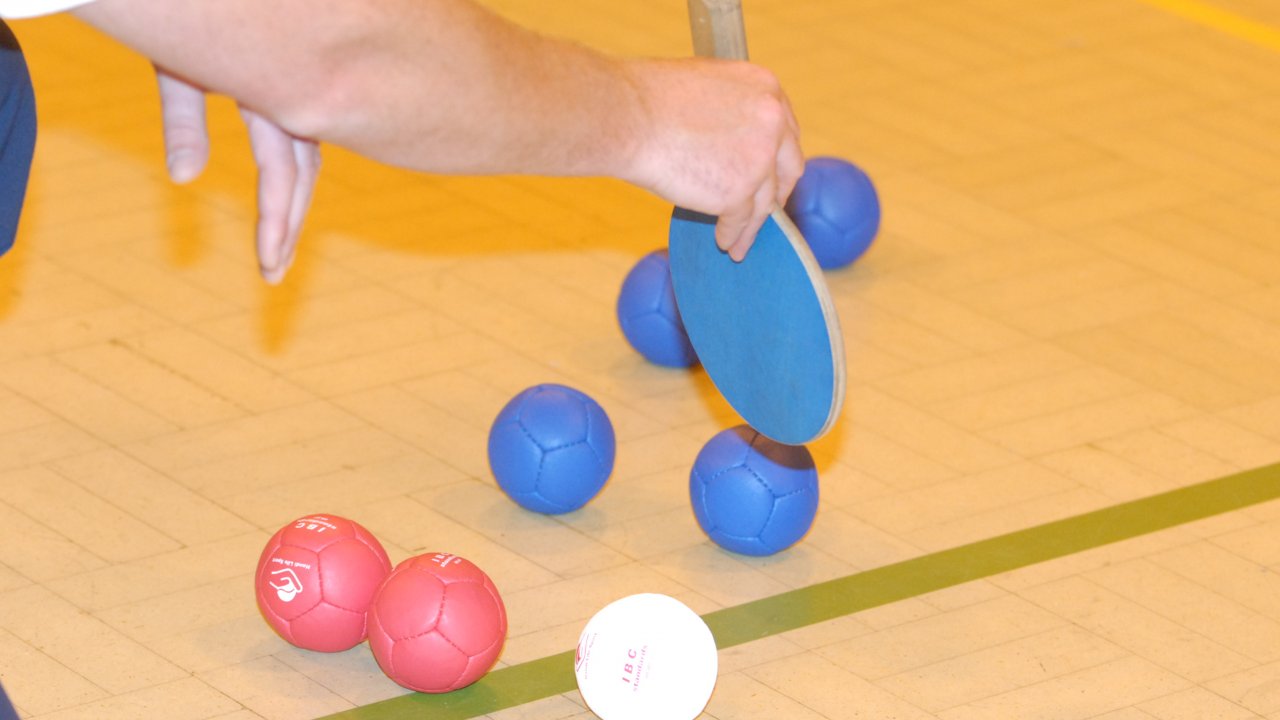 The aim of the game is to throw leather balls - coloured red or blue as close as you can to a white target ball, or jack.

An Overview of Boccia

Boccia (pronounced 'Bot-cha') is a sport similar to bowls for athletes with a disability. Boccia is totally inclusive and can be played by anyone regardless of age, gender, ability or disability.

Boccia can be played by individuals, pairs, or teams of three. The aim of the game is to throw leather balls - coloured red or blue as close as you can to a white target ball, or jack. The balls can be moved with hands or feet, or, sometimes, with an assistive device. It is played indoors on a court similar in size to a badminton court.

At the end of each round, or end, the distance of the balls closest to the jack is measured, and points awarded accordingly - one point for each ball which is closer to the jack than the opponent's closest ball. The team/player with the highest number of points at the end of play is the winner.

A set consists of one white 'jack' ball, six red and six blue weighted leather balls. Other useful equipment to play could include ramps, referee paddles and tape measures/calipers.

Find Boccia Activities Near You 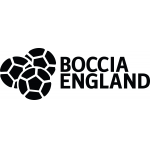 Boccia is a Paralympic Sport similar to Petanque or Boules.

It is played in a seated position and is therefore ideal for disabled and non disabled persons to play together.

Our club is also Autism friendly too.

Special Olympics offers a lifetime of learning through sport and benefits individuals of all ages and ability levels – from those with low motor abilities to highly skilled athletes.

Boccia England are offering Coach Development Grants to the value of £250 to support aspiring coaches to complete their Level 1 Award in Coaching.